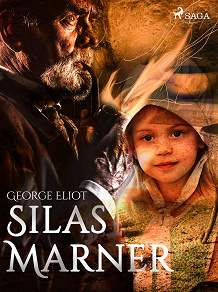 by George Eliot
"I think Silas Marner holds a higher place than any of the author's works," said Henry James of this classic George Eliot novel. When a little girl wanders into a random house one cold night, the lives of two different men are about to change dramatically. The house is owned by the town outsider, Silas Marner, and upon finding the girl’s mother dead in the snow, he decides to adopt her. Little does he know that the girl’s biological father is the rich Godfrey Cass, who now considers himself off the hook and free to marry the girl he loves. Published in 1862, Silas Marner is a simple and subtle story that explores the relationship between the individual and the community.


George Eliot (1819-1880) is the pseudonym of the female writer Mary Ann Evans. She chose a male pen name in order to separate her fiction from her other writing and so it would be judged more objectively. Her novel Middlemarch (1871) is considered one the greatest in the English language.